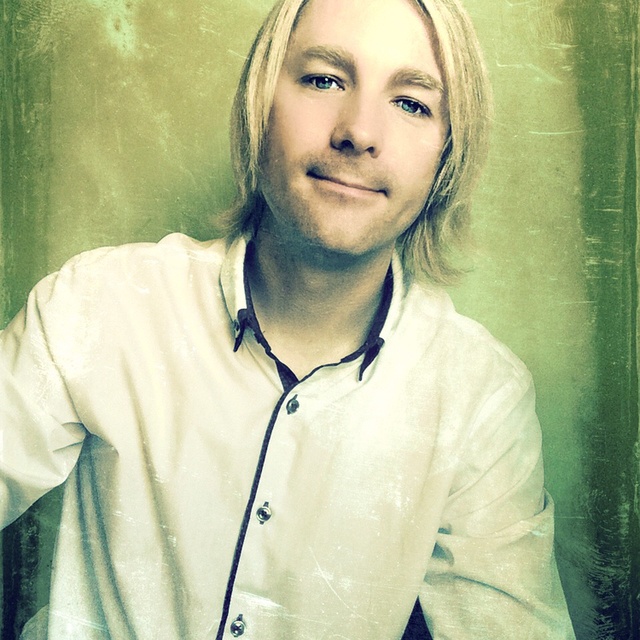 I am currently a musician who has written, recorded and performed my own music and has also performed with bands in the past. I am looking to form a band in the Bridgwater area. For the last few years I have been unable to find like-minded people with regards to the style music I want to make, so I decided to create music on my own. Doing that was fine but if you want to perform these songs in a gig environment it becomes almost impossible without having to play to a backing track, and that is something I don't personally want to do! Playing Rock and Metal music to backing track is a BIG no no!! Anyway, I have recently collaborated with other musicians from the UK, Yorkshire to be precise. The reason I agreed to do this with people so far away was because I got disillusioned with the lack of interest from people who lived nearer to me and I decided to call it quits. I announced via my website, and etc etc that I'm considering giving up & then somebody who I am friends with saw that I was about to quit & submitted me an offer that was to offer their services with the hopes that it would spur me on to keep going.. It took a while to convince me seeing as we lived so far away from each other, but in the end I agreed to give it a try. To cut a long story short, what I did with these people was to re-record what I considered to be my strongest original songs and between the three of us we created an album entitled 'Re-Animate.'

All of the songs written on this album are written by me and are 100% original. (no cover songs) I guess what I am asking is for musicians who like Rock, Metal and Metalcore to have a listen and if you think you'd be interested in forming a band with me, let me know what you think of my album 'Re-Animate' and we'll see what we can work out? Click the video on my profile to see if my style is something you'd like to work with? You'll have to watch the video via YouTube which is easy to do. When you try to watch the video it will say something like 'Disabled by video owner'