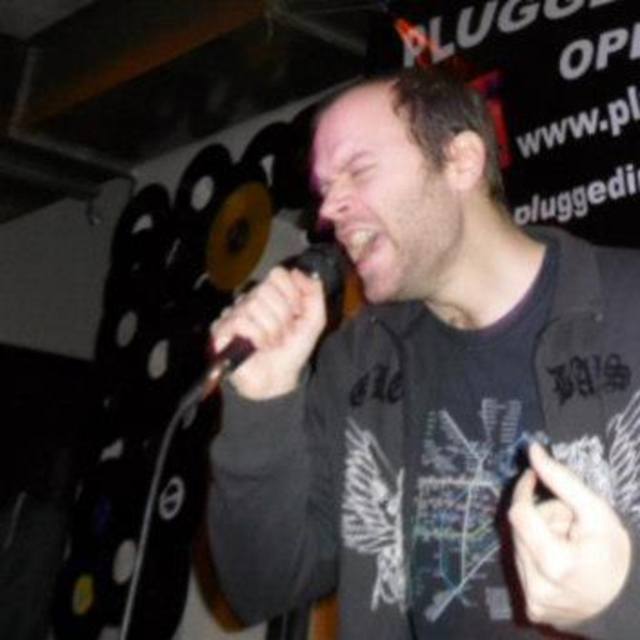 KC IX is a rap/hip-hop musician and artist, born and raised at the Greenwich borough in London, United Kingdom. Although an eclectic music fan, KC IX had a desire to express his lyrical content via hip-hop music with inspiration from Public Enemy; 2pac; Cypress Hill; etc.
The idea of KC IX started in 1998 as a general/comedic hip-hop artist at the age of 14. It started after a spontaneous rap battle with his former school bully, in which his fan base started to grow; the power of persuasion was growing for an album to be created. Since then, the inspiration of hip-hop music grew on him. That, is how KC IX was born.
The name KC IX (as KC 9), was a spontaneous idea after a dream about being locked up in “Cell 9.” As he was still a child, he decided to make KC IX stand for, “Kid from Cell 9.” Although he used a different stage name until 2012, this became and still is, a unique name for rap/hip-hop.
His debut single, “Allen Brook Shyna,” became a favourite at his school, due to the comedic lyrical content about a former local prostitute who kept bothering him for services. 100 copies were sent almost in an instant. The debut EP received positive views and local recognition.
After a 13 year hiatus due to employment; marriage; and education abroad, KC IX decided to make a comeback as an expressive rap/hip-hop artist. Instead of using his comedy in his music, KC IX has decided to express his heart and soul by writing songs based on real life situations, ranging from political/social views to personal life.
KC IX is popularly known as an expressive rapper, who uses a lot of emotion into his music (depending on the synopsis of each track). Most are known to using a lot of anger, especially when it comes to the negativity of modern society and his personal life.
2013 has been the main year for KC IX; performing at open mic shows and showcases around the London area. A new album is on the works.

Screen name:
kcix
Member since:
May 22 2013
Active over 1 month ago
Level of commitment:
Touring
Years playing music:
13
Gigs played:
10 to 50
Available to gig:
2-3 nights a week
Most available:
Nights