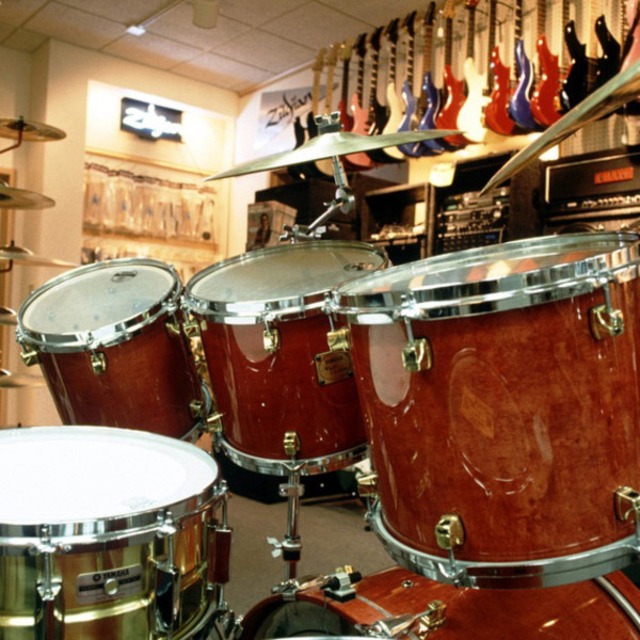 The two founding members of signed Manchester band Smith 6079 are currently looking for a new bass player and the region's best drummer. Now called Junkgods, we've had a record deal - and have serious interest in our new songs already. We want Manchester based drums and bass - and they've got to be THE BEST. We've already played support to Kasabian, The Enemy, The Fratellis and a host of others.
We're serious and want great young musicians who fancy playing some decent rock music without genre restrictions. If it feels good and works - it's in the set regardless of what classification critics try and give it.
We also have our own studio for demo recording.