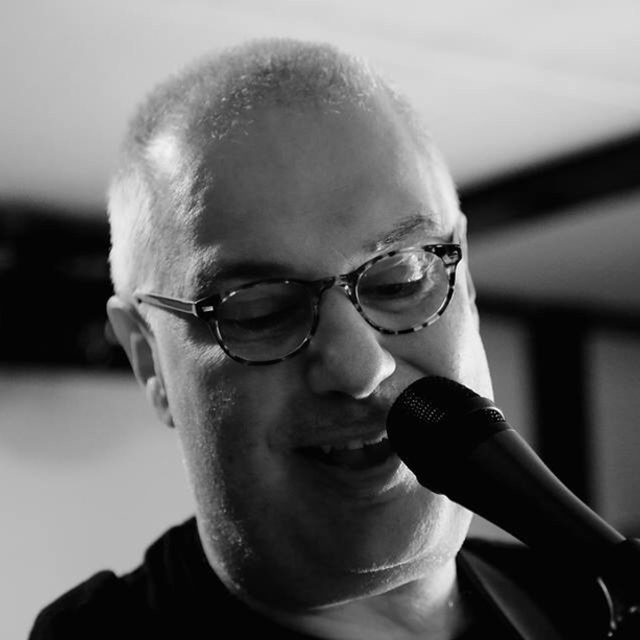 Primarily I am a solo performer who likes to gig and support other musicians performing mostly original material. Also I like to host Open Mic Nights in the local vicinity when required.

Started in the 70's mainly interested in experimental music in the jazz/electronic medium. Gave it all up when I discovered the classics! Still involved with Amateur Operatics and Choirs as a Baritone, but have now returned to playing again after nearly a 30 year break

I am now writing original material again, music and lyrics and produce it to final score and sell.

Todays Influences: TOM WAITS is GOD!!! Bjork; Radiohead; Metric & Emily Haines; Kings of Leon; Snow Patrol; Muse; Seasick Steve; Fray; The Decemberists; and so many more including the American Club Scene in General and most things you hear on NPR.