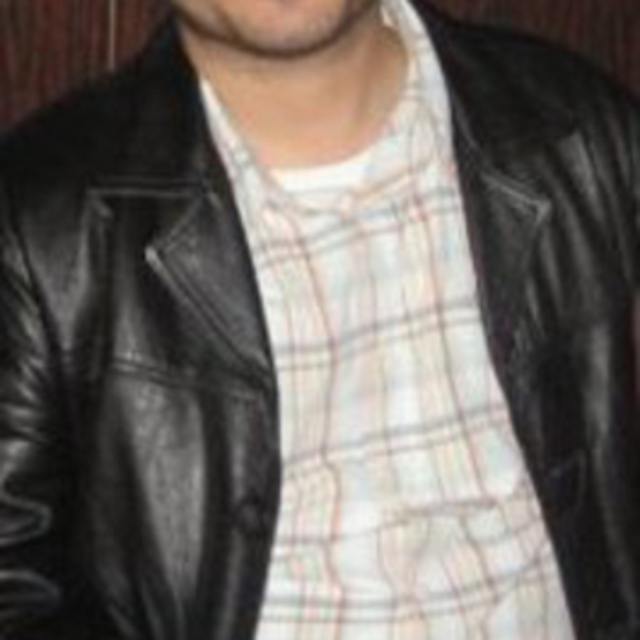 My name is John.
I play guitar. I would like to join a vocalist or band that is around my age or maybe a little younger or older. Not set in stone.
I'd like to start something up which is something we could do for fun and that might involve other things outside of jamming, covering & writing songs such as getting the gang together for a drink or bbq or something sociable that revolves around the band thing.

I have my own amp and guitar and some pedals. I was briefly in a band before. We wrote & covered songs & I'd be happy to do this again.
I can be contacted at johnfr04@.co.uk or via this site.