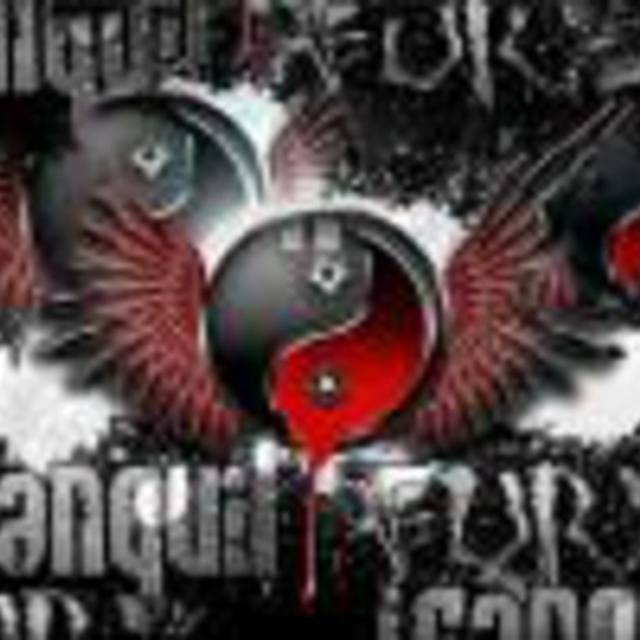 Tranquil Fury is a Heavy Rock band from Hertfordshire, formed in 2007. Drawing on their influences from 90â€™s Metal, Rock & Alternative bands such as Soundgarden, Faith No More, Pantera, Alice in Chains, Metallica & Gâ€™Nâ€™R, the band blended their skills into a unique and accomplished sound.

The guys are writing and recording a debut album to be released on iTunes and are on the look out for a perminant bass player.