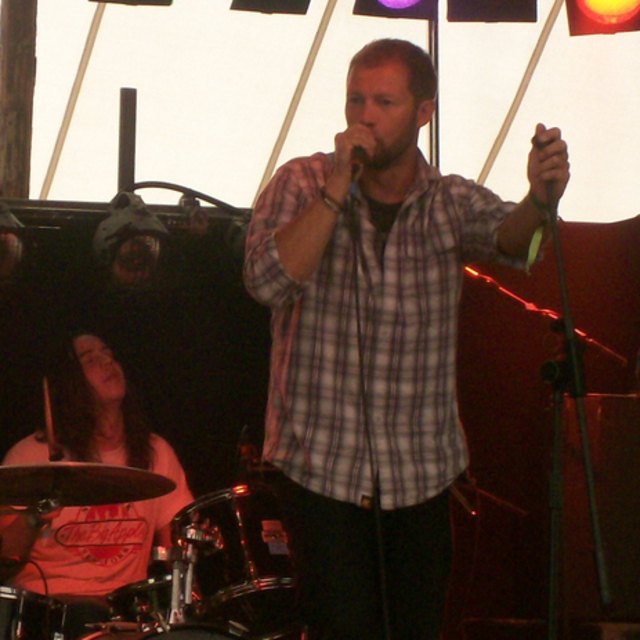 Our old band the racQuets played at a few high- ish profile festivals, most notably opening at the 2009 Cornbury festival with Paul Simon Headlining, played 2nd main stage at Guilfest. Headline at Gazastock, and other London venues, In 2009/2010 we reached the National finals. However in late 2011/2012 some band members went off to pursue other life experiences.We are now 3 with two existing members and a new guy. We are on the look out for a tight and versatile drummer between 35-45, also a very cool keys player of the same age range and a wicked bass player.. Backing vocals would be a great advantage to us for any or all concerned but not essential.

Some mics and stands, Guitars Pedals and amps. P.A.
You Will need your own equipment though.