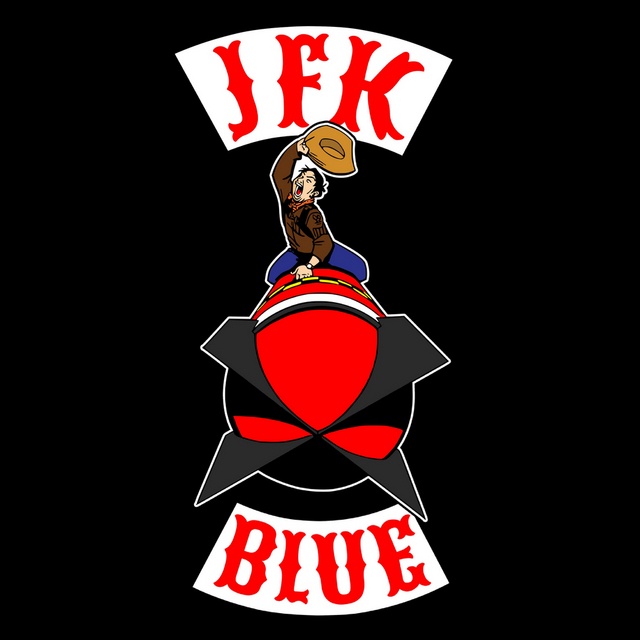 JFK Blue have been going for nearly 5 years, there have been some personnel changes along the way, but in that timex the band have released one album, an EP and three singles, the last only released a few weeks ago. We have a loyal following and play club gigs and festivals fairly regularly, we have been classed as NWCR, but don’t like being pigeon holed, we like to think of ourselves as an original rock band with a blues base but travel through Jazz, classical and world music if the mood takes us.

Our longtime drummer who is a multi instrumentalist and is one of our main songwriters doesn’t want to play live anymore and wants to spend all his time writing and producing. As we love playing live gigs we really need a new drummer.

We are looking for a drummer in the John Bonham mode but who is flexible in style, in addition if you can help with BVs that would be a big plus. We are based in North London and are looking for someone who is committed and enjoys steeping out of their musical comfort zone occasionally. Kit and wheels are a must. If this is something that you could be interested in please contact us.

We have a few gigs coming later in the year providing they don’t get pulled, these include the 100 Club and Cornwall Rocks Festival so we will need to find a replacement soon