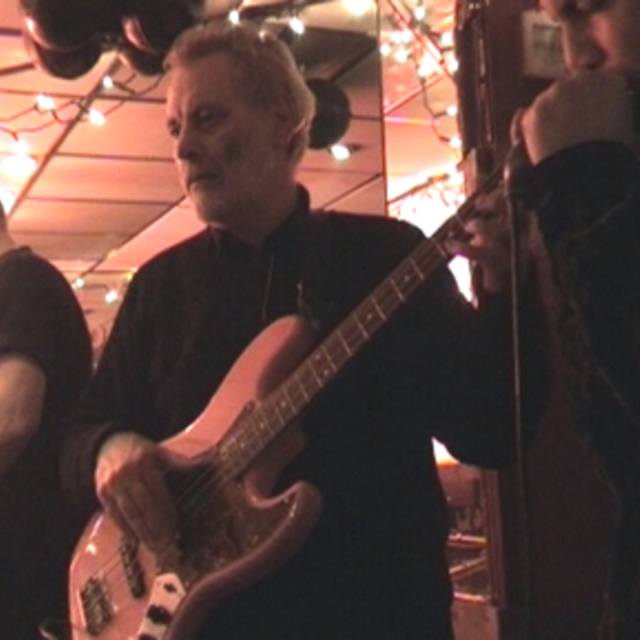 Experienced bass guitarist. Solid, well-organised, reliable, turns up and tunes up on time.
I have worked with many Blues, Rock, Jazz and Covers bands but would also like to do Late Fifties and Early Sixties Rock â€˜n Roll, Rockabilly, plus some Blues, Country and easy-to-play Jazz Standards.