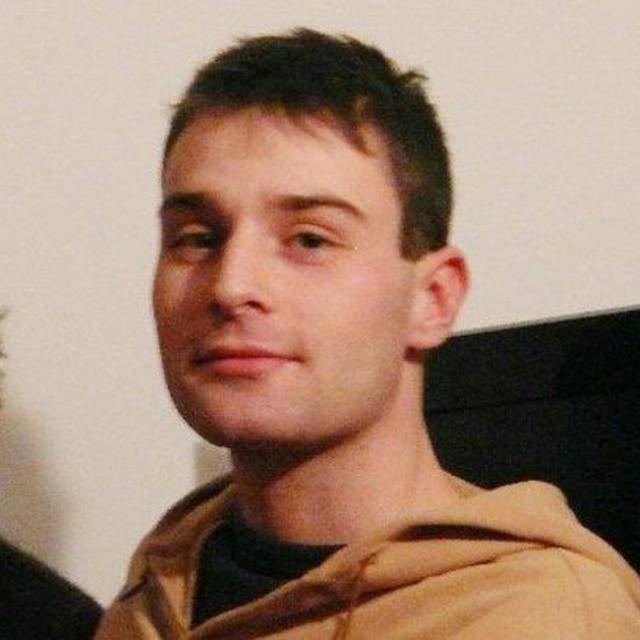 I've been playing the drums for 12 years ish. Played with friends/other musicians over the years but nothing serious. Not ready for anything big, just to meet up and jam a few nights a week.