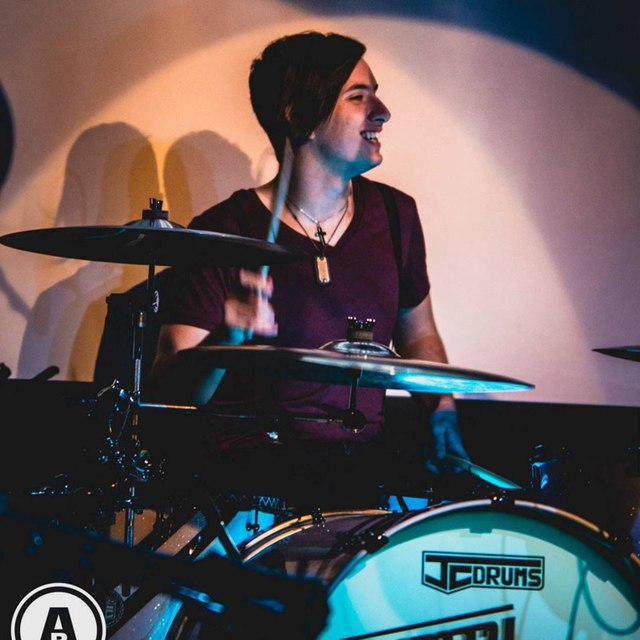 29, been playing for 14/15 years. I stepped away from playing in a band to focus on my drum building company but have been playing in a covers band with some old friends for a while and want to get back to playing properly, more regularly and ideally playing/writing originals.

Interested in either joining an established band/group of people or meeting individual players looking to start something new and find members as we go!

Totally open to style, have played in bands ranging most genres but aiming for 'rock' ish genre either end of the scale, more pop rock or some heavier rock/metal stuff.

Influence-wise the list is pretty broad so I won't bother listing. I've been playing for 14 years, gigging for 10 of those, I've toured as a drummer, tech and TM so understand the in's and out's and the level of commitment.

If you want to know anything else drop me a line, I'm happy to shoot answers back.

Ranges from metal to more 'pop' rock/indie type bands with most in the middle. Happy to rattle off some bands if you have a genre in mind to see if we match at all!