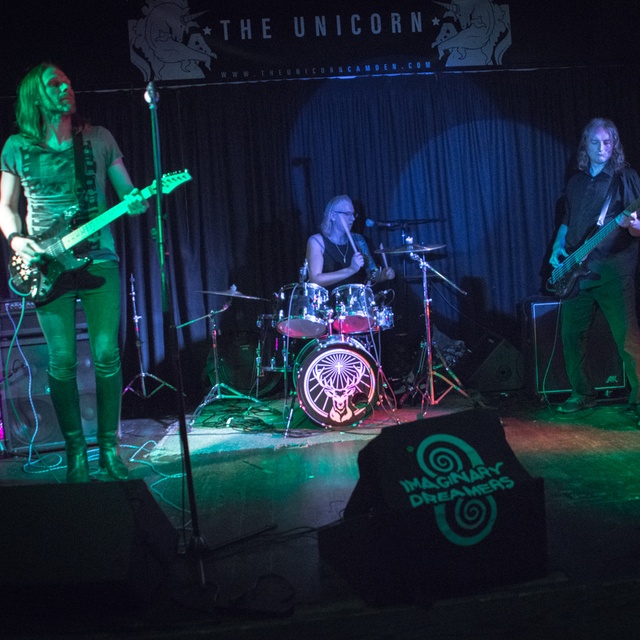 Looking for rhythm synthesizer player, keyboardist to add a new dimension to our sound and songwriting

Divers, dynamic alt pop/rock with lots of influences and stabs at other styles in an original way and heavy appreciation of mainstream pop, rock and electronic styles..
After years the band evolved into a distinctive sounding music machine with tons of originals and more and more lovely, stylish covers inc in the live sets. Recording sessions are sparse but more and more coming into the fold. Tons of fresh, fun alt pop heavy pop songs.. get in touch please via other social media; Instagram, face book,
www. . Com/ imaginarydreamersofficial/

Looking forward meeting dedicated candidates who are equally excited going the extra mile, pulling weight to get results as an equal member in the band..

Looking forward to hear from you candidates. Please note: very important you do NOT condemn LGBTP people and have a kind, proactive attitude that works in the collective.

Excited we're playing the wonderful Sebright Arms in Bethnal Green on July 25 with many thanks to LGL Promotions!

We're playing the Camden Proud excellent live music venue and hope to meet and enjoy the evening with all of you music fans there! :-)

we're playing the prestigious Hoxton venue, Zigfrid Von Underbelly with a number of interesting acts.
We need a drummer who can help us out then and play a lovely 30min (5-6 songs) live set!
We hope to find perm drummer asap cuz we have a lot of gigs and work lined up! signed to management as well and preparing albums and music videos, later on international, overseas showcasing!
If you're are reliable, committed drummer who wants to gig regularly and loves to go all the way with an exciting band, don't hesitate and let us know! :-)

venue tbc. Drummer needed urgently for this gig! Please get in touch if you're interested and available!
Joining the band perm level if all goes well! 7-8 song setlist, arounds 35-40 min setlist..