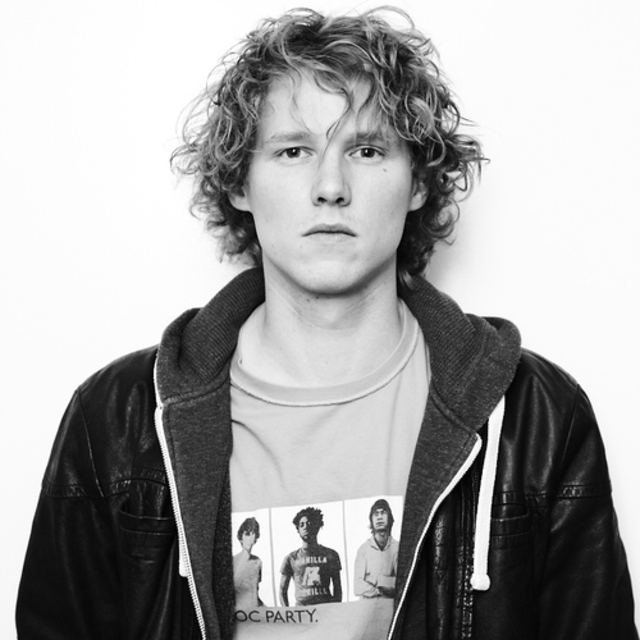 Experienced musician. Have been playing the london circuit for a number of years and am looking to take my music to the next level.
Open minded and good at keying in to rhythms quickly. Have a natural style, backed with technical ability.

As well as being into my live recorded music such as Bloc Party, Foo Fighters, Foals, Led Zep, Deep Purple etc, i'm also into my dance, trance and other forms of electronic music.
I'm quite open to most things except death metal.