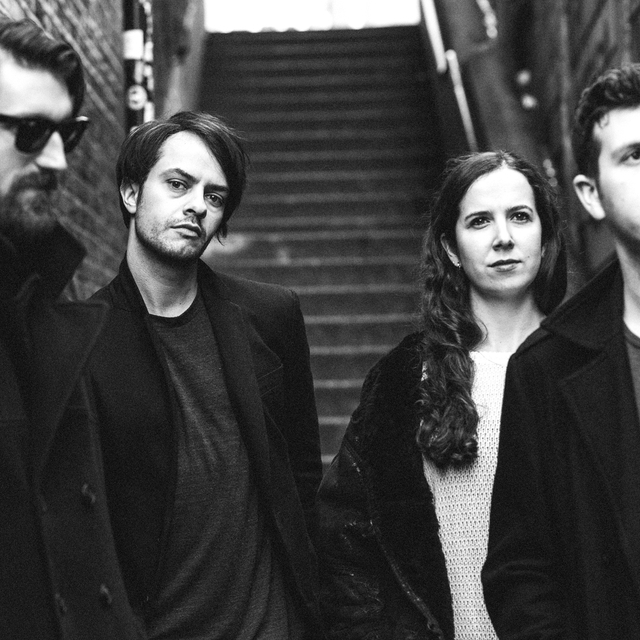 Having taken a small break this year we are currently seeking a lead guitar player to replace our current one (who is going back to Italy), to record a second forthcoming EP of fresh original material, some of which has been written. We also intend to play some live dates in London between March and September this year. We're ideally looking for someone who wants to stick around for live nationwide gigs following the EPs release. Demo versions of songs for the EP are available on request.

We operate as a 4 piece with 2 guitars. Myself on vocals and guitar, Amy – drummer (bvs), Giorgio – bass player (bvs) and the second guitarist who we are currently seeking.

We're ideally after someone who is happy to play both big riffs and guitar lines, in the vein of Interpol or Depeche Mode while also happy to play more subtle lead parts that aren't necessarily the main hook. Adaptability in your playing style is a massive bonus.

We play post punk / alternative rock with a big sound. At least we like to think so. Spotify and social links can be found below
https://open.spotify/artist/4ZP8F1evjmHx60lArizWmV?si=DrRw4CnvTkKF2n9e92_h1w
https://www./wearehymns/
https://instagram/hymnsmusic/
https://soundcloud/wearehymns

Online media coverage from national and international blogs can be found at the links below
http://www.flickofthefinger.co.uk/biographies/2018/one-to-watch-hymns/?fbclid=IwAR26J6d9aIbo3P9hDXX6QmEF-jSHXooy65G-BpYxSMeO5XO2PEWwB7FZKNE
http://www.itsallindie/2018/07/hymns-unveils-apocalyptic-new-track.html
https://giveitaspin.gr/2018/08/olives-youre-not-alone-just-got-epically-indie-punked-by-hymns.html?58a7c0&58a7c0

As the singer songwriter I am happy to meet up to have a chat about the recording and what's in store beyond that.

Thanks for taking the time to read the ad. We look forward to hearing from you.