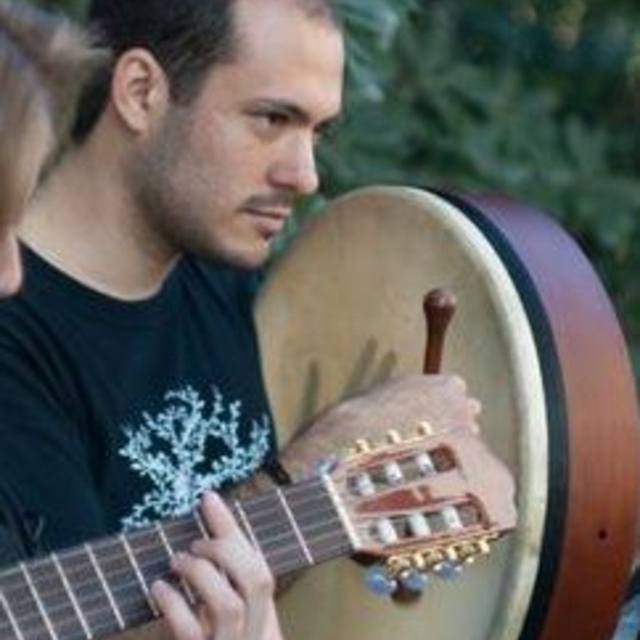 I´m Ale, a bodhran player from Spain. I've played the bodhran since 2010, and consider myself proficient at it (I was placed at the 2nd highest level class during Craiceann, the most important bodhran Summer school worldwide).
I can also play other drums that don't involve feet coordination, such as the cajón, the drumpants, or most tribal drums (although I don't possess a cajón or any of those tribal drums).
I feel confortable playing in time signatures other than the most common ones, such as 5, 7 or 11.
I've played mostly in ceilidhs in Sheffield, and I play in the Shakespeare every week in the CeilidhSoc's session.
Please, tell me if you're interested in just having fun or actually starting something slightly more serious (I can't commit to a band that intends to get far, due to my job).

Bodhran (I use hard tippers, as well as skewer and soft "fluffy"-end tippers), drumpants (a quick search online for this will show you what they are), whistle, recorder.