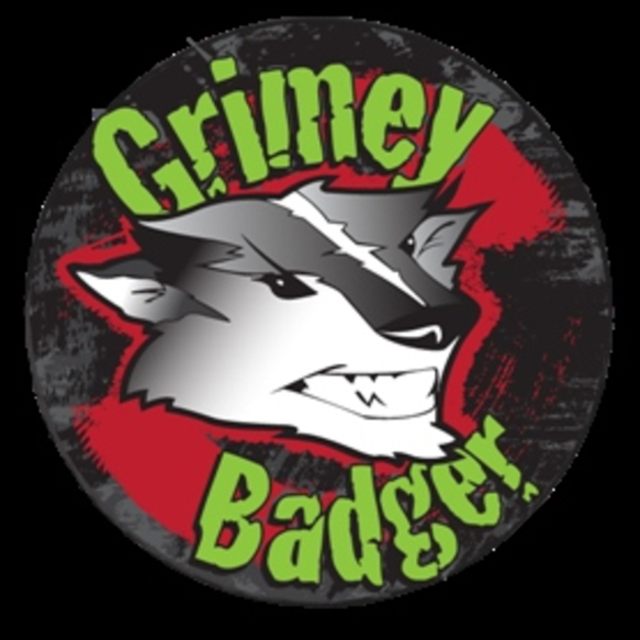 Recently got back into playing guitar on a regular basis after spending the last 10 years working on music production (predominantly Drum and bass, but played around with a few differing electronic styles). I play by ear and can't read music, but willing to learn anything (except thrash/speed metal) as long as I'm feeling the vibe!!.
I have a small home studio and have worked on mixing and mastering for friends as well as making my own dance music. Happy to play covers and would like to get back into writing guitar based stuff and would like a band/partner to bounce ideas off of.

Used to DJ but no longer have decks as they went to make room for my studio!!

just about everything, but some of my favourite guitar bands are: Aerosmith, Artic Monkeys, Billy idol, Dire Straits, The Eagles, Fleetwood Mac (both eras) GnR, Jeff Buckley, Jimi!, Pink Floyd etc.. I'm sure you're getting the idea!..

Check my images to see it all!