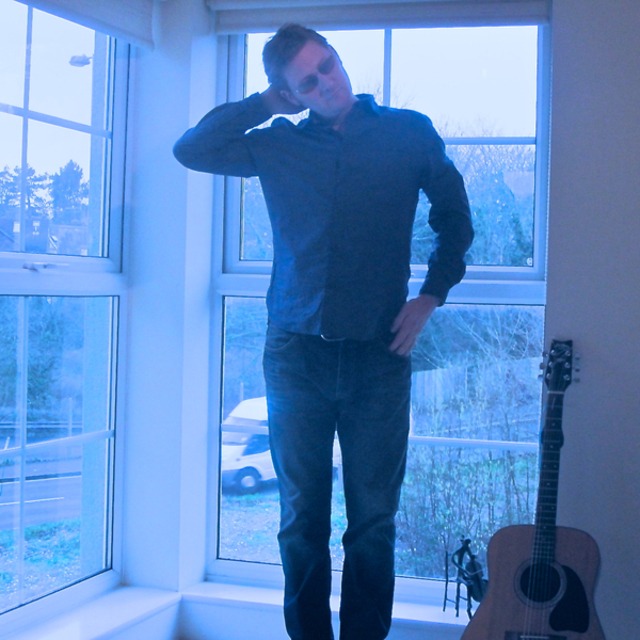 Solo Indie Rock/Pop Artist living in Winchester, England and originally from Glasgow in Scotland. Music generally based on guitar based routes but generally has upbeat feel, no matter the content, with good chorus on 3/4 minute pop format.

Spent last 5 years working on home and studio recordings. In late 2011 made real effort to bring together new songs and market via digital outlet. Recorded two songs - Girl in the Cab and Summertime. Added to that produced a Video for Girl in the Cab to help promote.

Having recently worked in Corporate environment my ambition now is to spend more time on music.

Also looking at starting a band and/or keen to work with other people desire is back to work in band with new influences. To this end recently collaborated with German Band over Soundcloud - Virtual Band I suppose.