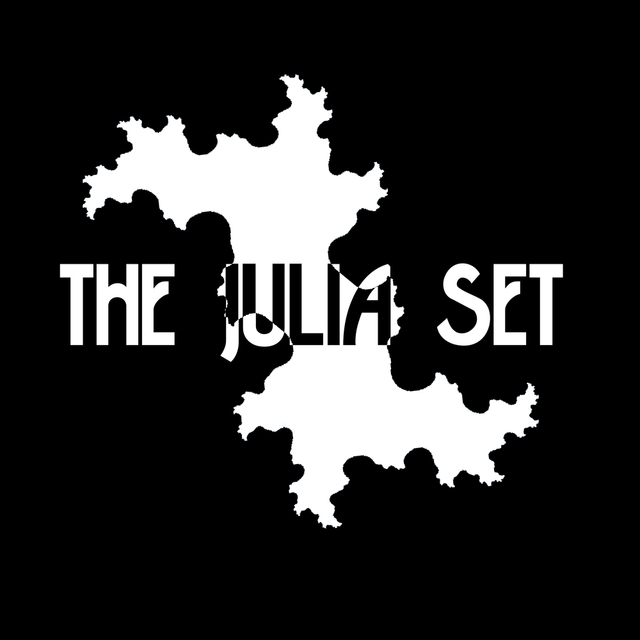 TL;DR - We're looking for a guitarist for a virtual band (remote from each other). Would suit as a side project.

For a biography of the band, take a look at http://thejuliaset, and we're easy to find on all good social media sites (links also at the above address).

First off, we're NOT A COVERS BAND. Originals only.

So, due to people leaving to do other things, we're primarily looking for a lead guitarist/tunesmith to join The Julia Set.

We are currently a remote virtual band, which means we're not gigging or even meeting up much at the moment, although we're in touch with each other every day on WhatsApp. Gigging will come when we've got a decent set or two in the can, meeting up depends on everyones location.

When we have ideas for songs, we share those ideas via Dropbox and put them together as full tracks. Mike pulls them together and acts as producer, with everyone in the band contributing to how it sounds. As such, you should be able to record your tracks to WAV files. "Wild Wood", "Love & Hate" and "Is This Your First Time?" have all been created this way.

If we want to meet up for a beer and a chat (once a month or so) it would probably be best if you were within sane travelling distance of the Heathrow area, or at least somewhere on the M4 corridor. This isn't essential, however, as this type of project means you can potentially be anywhere in the world.

What we're looking for is someone who can commit to (at least) providing the band with guitar tracks every six to eight weeks, and having a big creative input to the way the tracks sound. Mike takes care of the social media side and streaming, whilst Mickey is responsible for getting the tracks on various smaller radio stations and internet sites, as well as being the public face and voice of the band. Anything you can or want to contribute to those tasks will always be appreciated, but it's not mandatory.

Mike and Mickey write the lyrics (over a hundred in the vault) so we really do need a tunesmith. Singing, again, is optional but if you can hold a tune while playing it just adds to what we can do. Mickey fronts the band and Mike plays bass. We have a rhythm guitarist on tap, and Mike currently programs drums for recorded tracks.

This is, right now, a side project for anyone too busy to commit to regular band practice and gigs, but want to create new music in a relaxed fashion. If we get traction from the songs we will probably look to physically get the band together more often and gig (which is why we're looking for a drummer, too).

We're not young, pretty things and we enjoy alcohol in various forms and amounts.

Screen name:
MickeyB
Member since:
Aug 30 2007
Active over 1 month ago
Level of commitment:
Very Committed
Years together:
13
Gigs played:
Over 100

Influences include just about any style that's ever included electric guitar, and one or two that haven't. This is reflected in our songs... from quiet and soulful (Freefall) to bluesy Rock (Sunday) and everything in between, including some brand new ones released this year (2019).