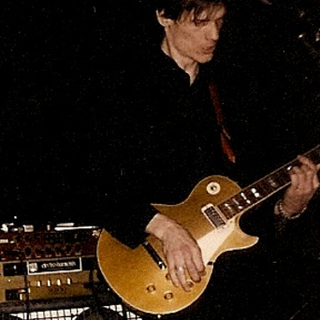 The sound is rock based with alt and prog influences. (see influences). We're interested in making new original music / sounds / feel, not re-treading what's been done before to fit some specific commercial genre or sound like the corporate bands.

Demos recorded with myself on guitar (Bard) and Animal on drums.

More can be found at:
https://soundcloud/ghostcities
The track: "Between the Lines" is our most chilled one and "Think. Does This House Look Crooked?" & "Endgame (Arabia)" are most out there ones.

Come join us for a jam down on the farm.
bard at sky.