The Book of Revelations + Band in London, EN 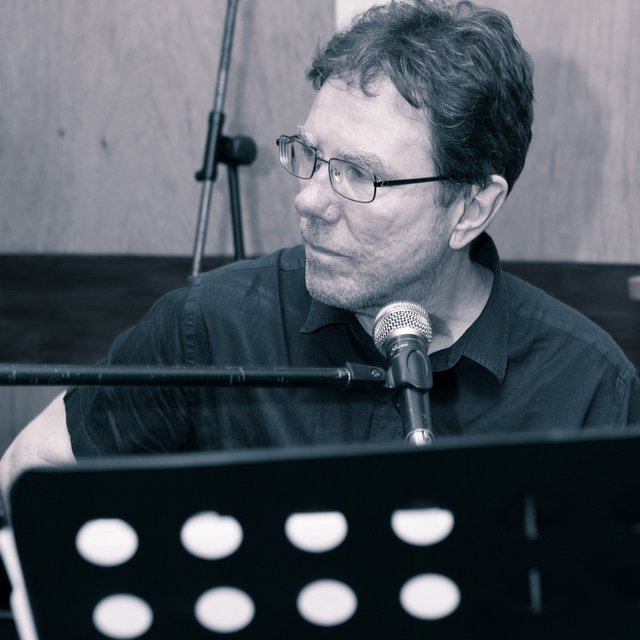 Looking for musicians to rehearse up and play a few promo gigs for a Prog Rock album coming out in the middle of 2021. The music is unapologetically similar to Early Genesis; a mixture of multiple 12-string guitars, long instrumental passages, BIG Polyphony from the keys and classically influenced lyrics.
If it takes off then it may lead to a more permanent arrangement, we'll see!!
See website:- www.thebookofrevelations.org

Currently have guitar, keys and vocals; looking for drummer and bass player (who will also play 12-string guitar hopefully).