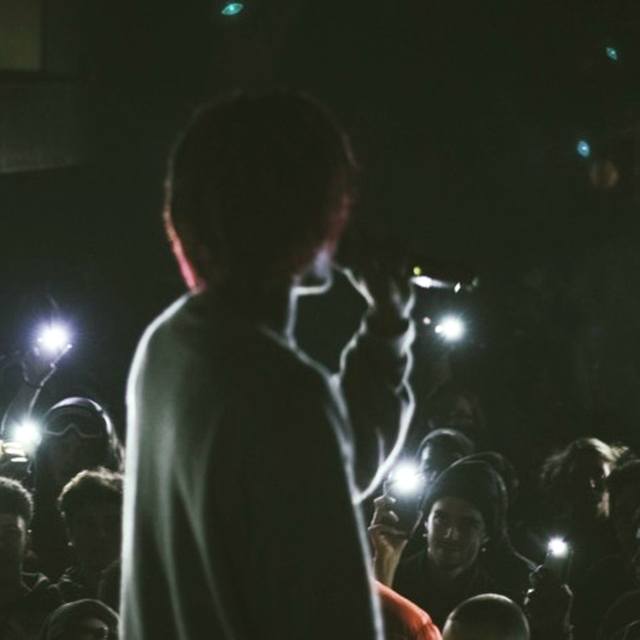 luisluisluis64@ google
seeking a female bass player and a drummer for this new band called Genes or Pure Fashion idk yet:

I'm looking for a band that can help me record an album and tour with me across europe.
My name is Luís, i'm portuguese and i'm 22 years old. Moved in to London to pursue my dream of recording a studio album.

I've been releasing music since 2015 by the nom-de-plume of Genes. I started releasing hip hop music and became this tv ppersonality in my country. When i got depressed about the music i was releasing, decided to delete my entire discography and recapture my true influences into my music. So i decided to move in to London and just start all over again.

I'm into indie rock and pop music so i could describe my music as a fusion of those with elements of neo psichadelia, lo-fi, bedroom pop, dream pop, college rock and obviously indie pop.

I'm looking for cool people to play with. People with cool influences and cool habits and also a cool lifestyle and style of fashion. basically i'm just looking for the coolest musicians ever to have the coolest band ever.

if you think your that cool, hit me up and i'll send you some demos, we'll have a beer and chat about cool sh*t!