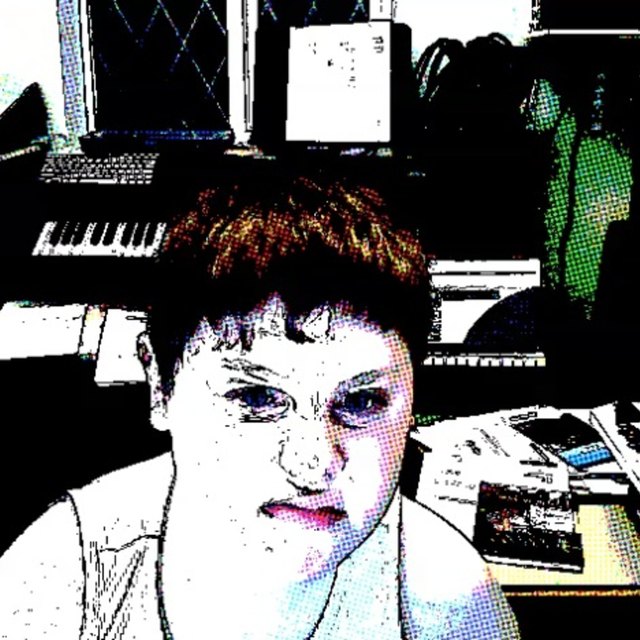 I play in the alt fusion band Silver Dune & in the alt electronic band Lemoncoly.

I would consider playing in other projects if I like the people and the music. I am more interested playing guitar or keyboards - or both.

I’m pretty open to styles and genres but I’m not interested in playing covers - only original material.

I prefer complex music, using odd time signatures and polyrhythms over anything simple, which would really bore me.

I am not your typical genetic player and have my own sound.

I’m a prolific songwriter with the music and melody side being more my thing than lyrics as I don’t sing.

Prefer to play guitar, keyboards, lap steel, mandolin, bass and a bit of simple trumpet. I can play other instruments (including drums) but I’m a bit more rusty on them.

I am influenced by many artists and listen to everything from heavy metal to classical. However, my main thing is jazz rock and fusion.