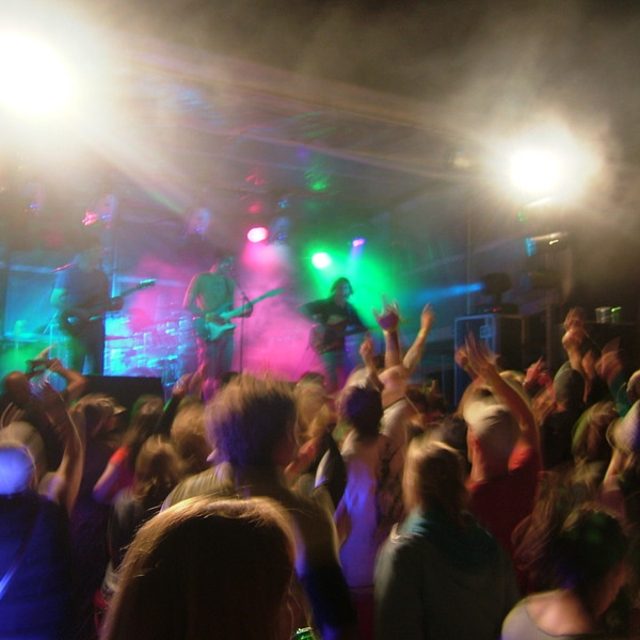 We have started a band called Yellowgreen in Cambridge and have played a few gigs over the past year. We are looking for a synth/keys player to diversify the rock sound of guitars and drums. We have written almost an album's worth of material and are keen to record soon. Aside from indie/alt rock, we aim to attempt writing/covering more dance-type tracks that are usually done by decks/laptops for eg stuff by Daft Punk or the Knife. I think a live band that can pull off such music would have much more energy than guys behind laptops/screens/decks/mixers with endless knobs.

We have played at Cambridge venues such as the Junction (for the final of the Cambridge Band competition) and the Portland Arms and we have had music played on local radio stations leading to an entry for the New Music Generator Awards. A key selling point is that we already have a fantastic drummer, the linchpin of any real band.

Our singer and keyboard player are leaving us to emigrate to new lives in different cities, hence we are on the prowl for replacements.

The main priority is to have fun whilst playing live and hopefully laying down some tracks for an album recording in the near future.

Some of our tracks can be found at:

By the way, we live and work in Cambridge, but Bandmix wouldn't recognise it as a City.

If you like the sound of playing the following covers or starting to write songs that may be 'stylistically influenced' by the following, do get in touch: -