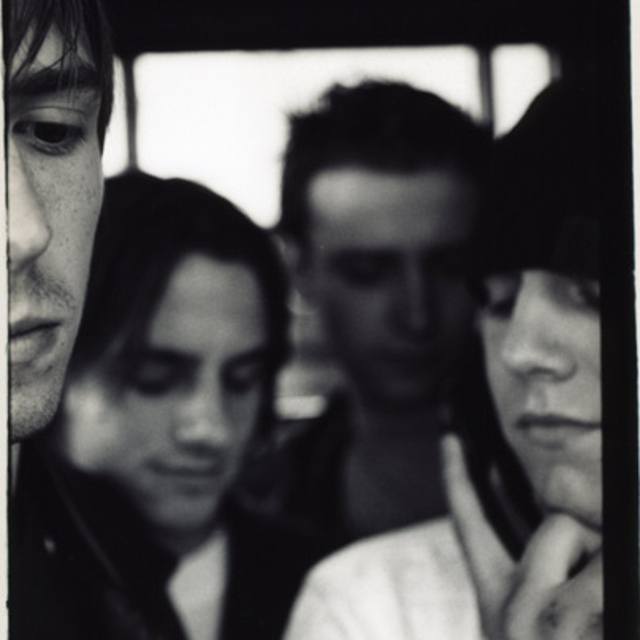 Final Evolution are an original band from Somerset/Plymouth/Bath. We are currently a three piece band. We are looking for a bass player to join our ranks.But more importantly a new lead singer/frontman! We havent gigged much in the last year due to the loss of members but hope to do so once the band is complete. We have a number of original songs already written but if we find the right person they would obviously have input on all future songs. We are looking for somebody of high playing ability who has lots of studio and gigging experience to go with ours. Cheers

We have lots of various equipment from the likes of: Marshall, Fender, Tama, Martin, KWG, Ashdown, PRS, Line 6, Maverick, Kustom, Shure and so on...