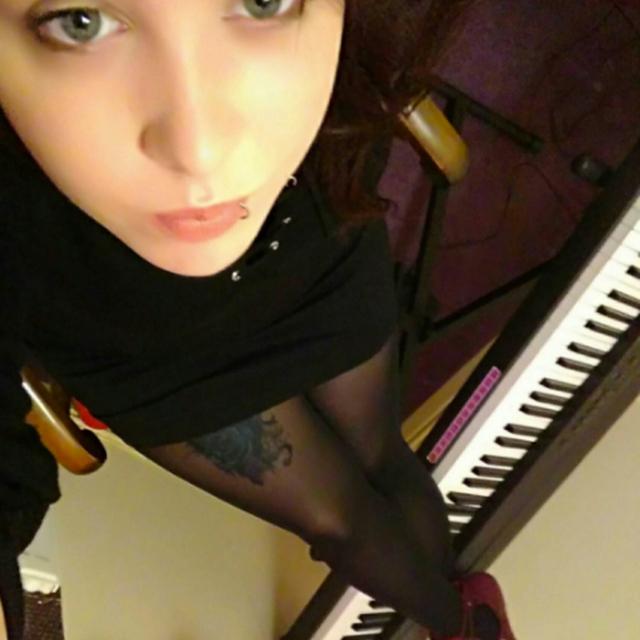 Please don't hesitate to message me for more clarity.

You can get in touch with me through here. Alternatively, you can message me through my email at (.)com) NM.Lane@outlook