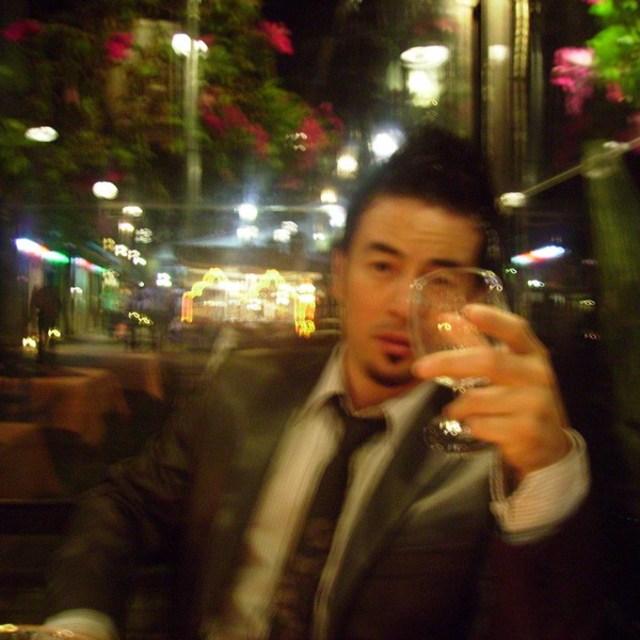 Hello
I'm looking to collaborate with other muscians / singer songwriter/s to write, record, gig and put it out there for the world to listen to...

I have just added a compilation of the material I have written and produced over the last 5 years or so...All the music is played/programmed by myself and the vocals and some of the lyrics were written in collaboration with various other singer song writers. Its a bit rough around the edges and will need to be brought up to date but you should get a good idea of what Im looking for.
Some of the tracks have vocals and some dont!

I can also be reached at emw@umegroup

If there is anyone interested, I would very much like to hear any form of demo you may have. Please feel free to email me mp3's.