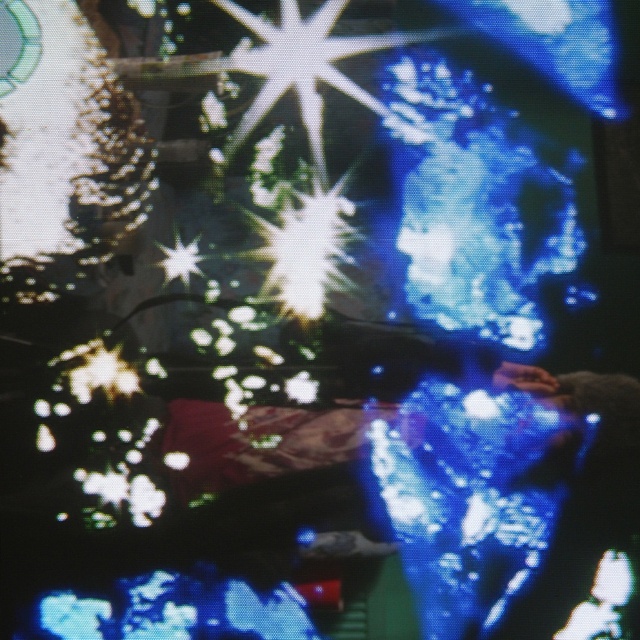 Hi,
We are an indie band (with a fairly strong sense of groove, and, hopefully, a degree of originality).
We are reasonably accomplished musicians who have been in a band or two in the past, to varying degrees of success! This "project" is mostly just for fun, (we are, i guess, moderately committed), although we won't complain if success comes knocking. We are planning to do a few gigs, and take it from there. We are very easy-going - and would hope that you are, too.
Musically, we aren't particularly into heavy metal, covers or blues standards, etc.
We're more into doing something slightly more "alternative" and original and colourful and tuneful. Hopefully the "influences" will give you a little bit of an idea...

Thank You For Reading!

And please get in touch if this interests you at all...
sonicpeers AT hot mail DOT COM

ps - we now have a full line-up, but i am keeping this profile up - just in case someone out there finds the band description too tempting! And hey, there might always be room for some interesting instrumentation!