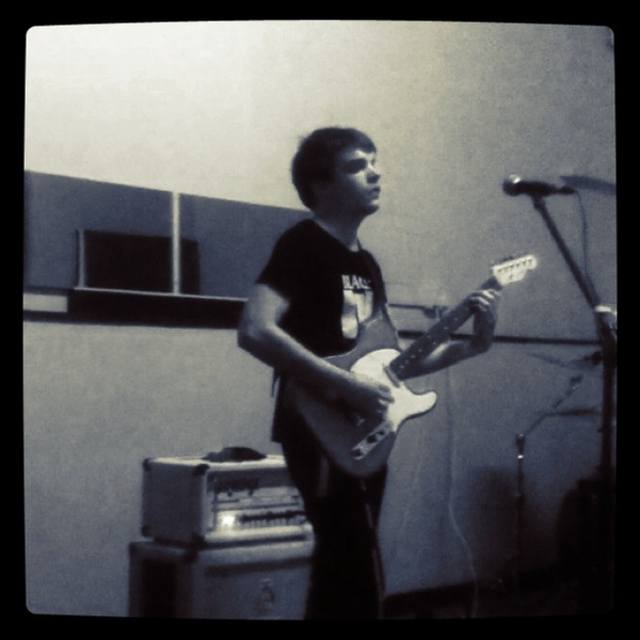 My name is Elliott Reagan, I'm 22 and from Greenwich in London.

I've been playing guitar for about 5 or 6 years now, and have been writing songs and looking to form a band with my drummer brother for about three years.

I've not had much luck finding band members to form a band from the ground up so I'm now looking to join an existing band.

I've got pro standard gear, as outlined later, and a lot of free time as I only work three days a week. I'm looking for a modern rock band with a mix of influences, nothing too metal and nothing too soft, but I'm flexible and can play most things.

I'm only interested in committed bands that are really trying to make something of themselves.

Unfortunately at the moment I don't have my own transport, but I have some pretty portable gear so getting around really isn't too much of a problem.

My influences are pretty varied, ranging from the very heavy to the very light. Here's a list of some of the bands I listen to:

My favourite guitarists in terms of playing style are Lee Gaze of Lostprophets (their earlier material), Luke Hoskin of Protest the Hero, Misha Mansoor of Periphery, Justin Beck of Glassjaw, Andy Williams of Every Time I Die and Chris Shiflett of Foo Fighters.

I also have an iMac and Macbook Pro with Logic Express 9 for recording.