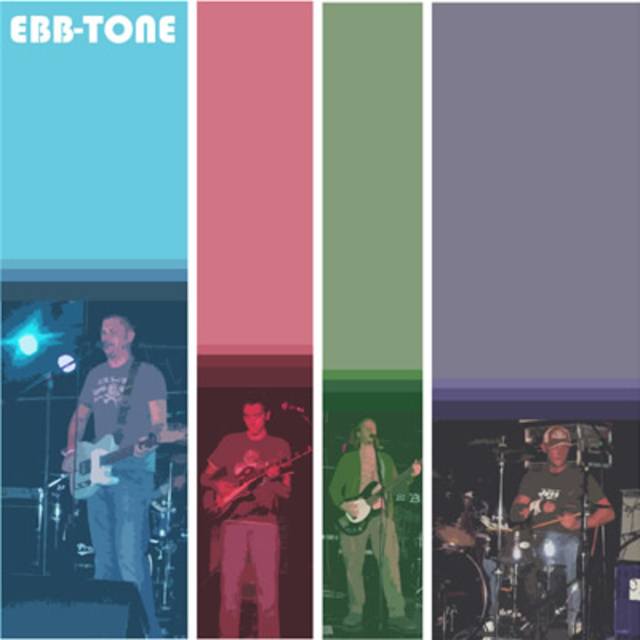 Ebb-Tone combine beautiful three part harmony vocals over a varied backdrop of music. With a heavy focus on song writing and lyrics, expect every song to tell a story and expect intricate arrangements to draw the listener in and keep them there. Difficult to pigeonhole this band, their indie roots are nicely augmented with country vibes.

Due to our current drummer retireing from his duties.
We are currently taking on auditions for a new permanant drummer, so if any one is interested or you know somebody who would be. Contact us either via Band Mix or by logging on to www.ebb-tone.com.