The Tirith + Band in Sheffield, EN 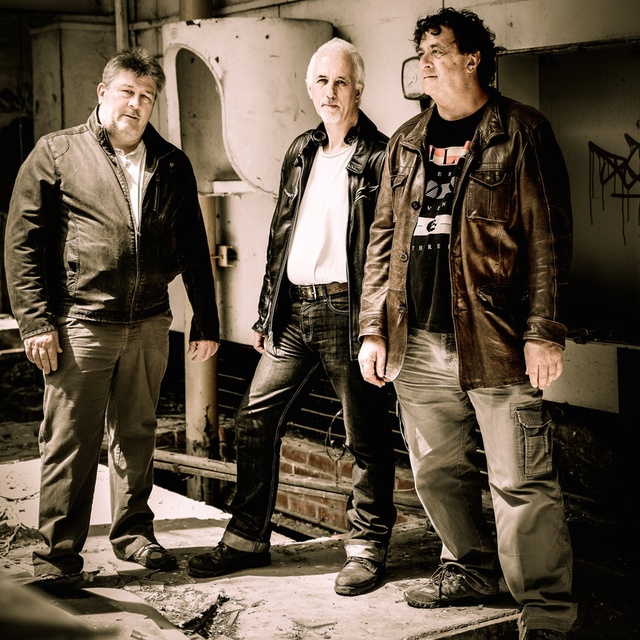 The Tirith are seeking
1) A special musician to complement the existing lineup. We would be interested if you played one of the following combinations;
Electric Violin / Keyboards
Flute/Sax / Keyboards

2nd guitar would also be a bonus.
The Tirith are a cheese free zone so no cheesey synth players or budding Rick Wakemans thank you

The Tirith are beginning to make a mark in the world of prog rock, if you would like to be part of this exciting project let us know

You would need to be mobile and based somewhere in the M1 corridor between London and Leeds.
We live at various locations near the M1 between London and Sheffield. We rehearse in Leicester.
Current age of band members 50s and 40s, but that should not be a barrier