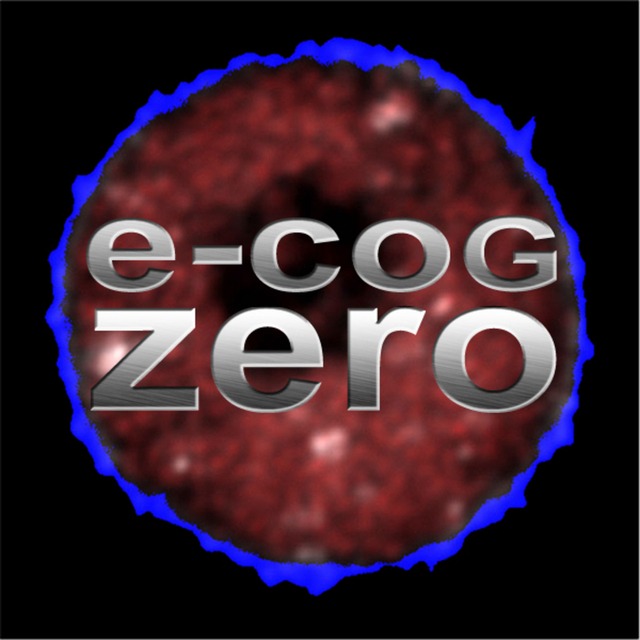 I am the lead vocalist of London's Premier American-style Punk band (according to the Good Ship, Kilburn). Currently we consist of Guitar, vocals, Bass and (sadly) drum machine). We're currently looking for a drummer for gigs, recording and more. We're all in our fifties if age is important to you. Sometimes, we play as a two-piece (Guitar and vocals)

Guitar and Bass (DI), two vocal mics. Drumkit when we have a drummer.