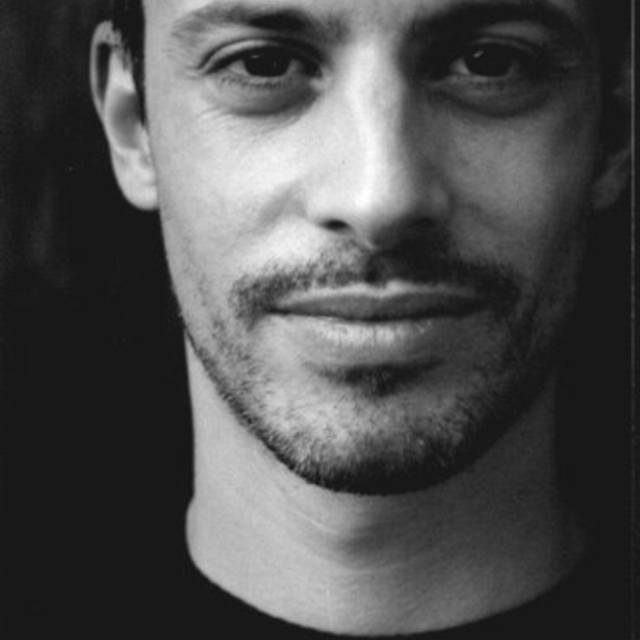 Pascal Glanville is a composer, multi-instrumentalist and producer based in London.

Pascal Glanville was drawn to music from a young age, getting his first musical knowledge from playing the Piano, he soon moved onto the guitar and immersed himself in an eclectic mix of music from The Beatles to Bach.

After years of performing, writing and recording with various artists he discovered The Chapman Stick, a 12-string Touchboard instrument invented in the early 1970's by Californian Emmett Chapman. With a range of 5 1/4 octaves and using the two handed tapping technique so that each hand can play independent bass, chords and melodies, a whole new direction was created.

As well as a multi-instrumentalist, Pascal Glanville also composes music for film and T.V and has worked with numerous artists in the studio and on tour around the world in a diverse range of styles on Guitar, Chapman Stick, Bass, Ukulele and Banjo.

Some of the artists Pascal has worked with include: