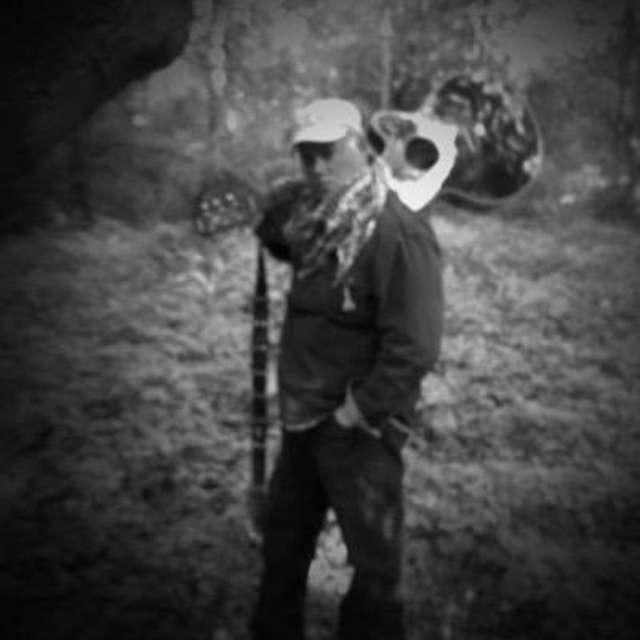 His voice also has been featured in Nickelodeon's 'Summer in Transylvania' show.

Duncan describes his songwriting as;
"urrrmm.... Eclectic ?...."
"Each song, either mine or covered, needs to have something in it that can be personally meaningful to lots of people and which hopefully has a recognisable heart that gently oozes, or shouts out the emotion I'm feeling at the time I'm writing or performing it".
Gotta love the ooze ! Lol !
(Analyze that !)."
A bit like Marmite.
I like Marmite :)
I love voices the most.
" It is so very rare that a voice with a passionate heart truly connects with me in a biological & chemical way. It must be cherished.".

Duncan was honoured to perform with the magical Emma Stevens during her BBC Children in Need 24hr Buskathon.
Emma gave kind permission for Duncan to cover her song
'How to write a Love song' receiving exciting personal review from Emma and Pete Woodroffe
http://youtu.be/vwsMAch9KfU

Legendary Judie Tzuke agreed with Dunx for him to record his alternative cover version of
'Stay with me till Dawn'.
Duncan was thrilled,( also with kind permission), to record his version of Charlie Grant's amazing song
'Can't be Friends'.

Mantra ;
'Be true to that which you care most about
& Always Hoot your Heart out ! "
Bests
Duncan x.