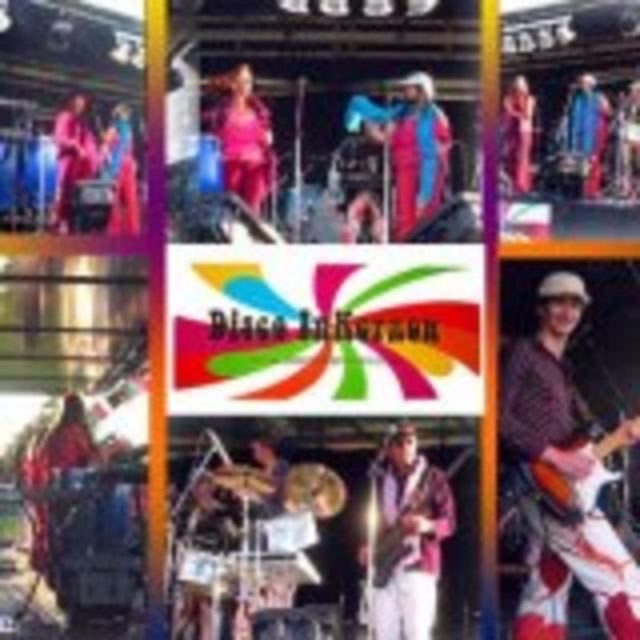 Disco InKernow are a Cornish based covers / tribute band focussing on the "classic" disco era from the 70s and early 80s. Originally formed in 2004, and gigging extensively acros the southwest until 2009, after a 3 year break the band has reformed and is in the process of rehearsing.
We are searching for an experienced lead/rhythm guitarist based in Cornwall, ideally with some backing vocal abilities, who will be able and willing to rehearse regularly with a view to gigging this year.