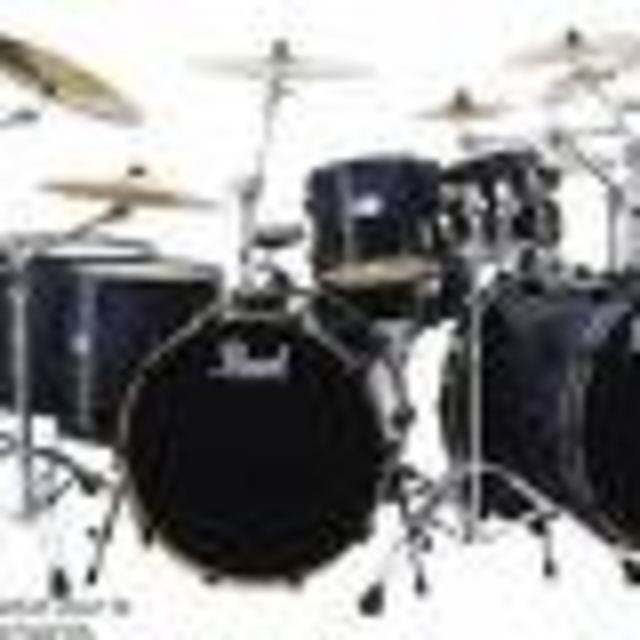 Hi all!! I have been a drummer now for about 11 years with a music spanning accross 4 bands ,various studio work a little tutoring (never really for me though.) i joined the Air Force 5 years ago and had to pack in the drumming for a while but after so long I now miss it S**t loads and want to get back into it desperatly.

I started about the age of 13 although I was born with a pair drum sticks in hand as my father is a drummer and tutor so really I didn't have a choice!! (He's Graham lightfoot btw ,quite well known in the Staffs/West Mids area if anyones heard of him :-) ) I grew up taking lessons from my Dad and when i turn around 13 he had had to have an operation on both wrists which meant I stepped in the drum stool for a while so the band could carry on.

I have played with various bands through the years varying from rock/blues to caberet (Oh yes the Working Mens Club Tours.) I am mainly influenced by musicians such as Terry Bozzio (Frank Zappa for a while) Marco Minneman and Joey Jordison (Slipknot.) My main Genre of music I listen to is Metallica, Led Zepplin , System Of A Down, Bullet for my valentine etc All the good rock/metal stuff but i can adapt.

I have my own transport and I am willing to travel to nearby areas ( Bath, Swindon, Oxford etc)

Cheers all , hope to speak to you all soon!!