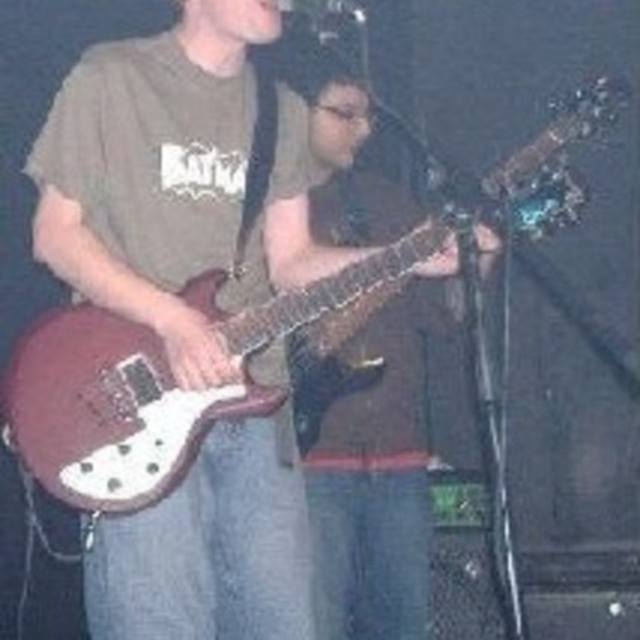 I'm a 27 year old rhythm guitarist/singer/songwriter looking for a band to join. I've beeen in a band in West London for about 3 years but left at the start of the year as me and my fiance bought a house in Hampshire and the commute was killing me!

Would be willing to do vocals if you're not after another guitarist. Anything to get back on the gigging scene.