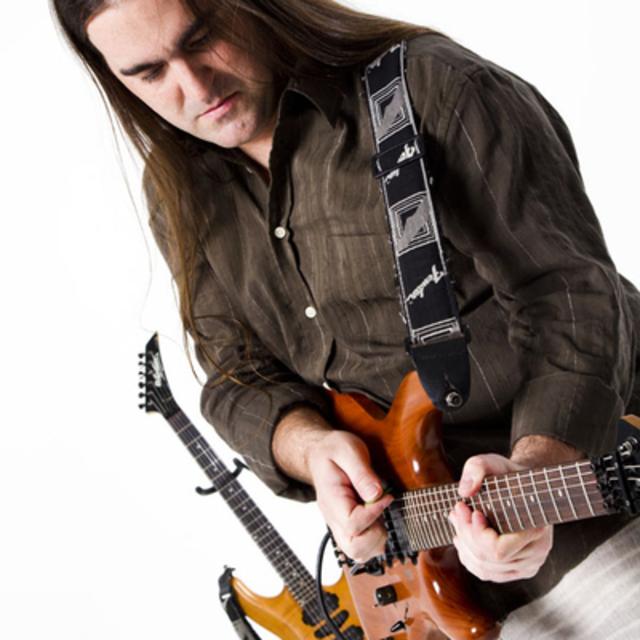 Who am I? Iâ€™m a guitarist from Brazil now living in London and I have had considerable experience working with music for over 25 years, playing different styles such as rock, jazz, blues, fusion, Brazilian music, pop, and classical, among others.

Here in London Iâ€™m working as a guitar teacher, playing in bands, and side by side with other artists helping them to develop their own music in a unique way. Iâ€™m also a session musician with vast experience recording guitar tracks, building arrangements and gigging.

The Project: Iâ€™m looking for an experienced bassist and drummer to play some original tunes from my previous 3 albums. Iâ€™m looking forward to completing the trio and starting rehearsals and gigging straight away. I believe in the potential of this project and thatâ€™s the reason Iâ€™m looking for someone who works seriously and can commit him/herself in a genuine way.

The conditions: Start playing in London in small venues to build up a solid fan audience and then move onwards to bigger venues and other cities. The payment is the gig cash shared equally. Your must have your own gear and be able to rehearse at least once every two weeks. We also split all the studio costs.
If you think you can contribute in an affective way and really love to play good quality music, please send your application with some samples of your playing (recordings, videos). If you have any ideas please send them too. Iâ€™ll reply as soon as possible. Cheers.