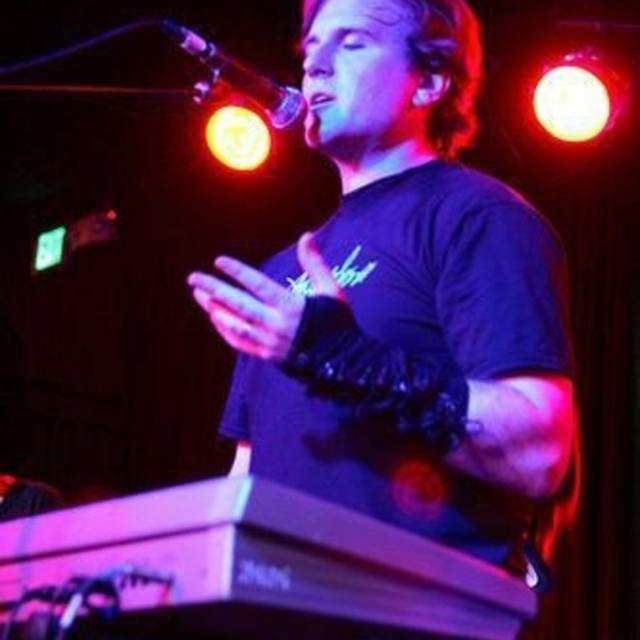 NOTE BENE: I live in California of the US, but I'm looking for a vocalist sound from or around the UK - to collaborate and send work digitally back and forth.

I'm a composer and producer dedicated to telling stories and transforming hearts through art and music. Storytelling and emotional authenticity is a must in my personal approach to music. I am looking for a female vocalist and band mate to continue the adventure with. My project tends to be a blend of industrial, trance, ambient, folk, and soundtrack genres.

I also work professionally by writing songs for Billy Corgan of Smashing Pumpkins and a wrestling show he started in Chicago called "ResistancePro". Random, I know...

My Music Philosophy in a nutshell is that I am not trying to make _____ kind of music, but rather I am trying to catch a dragon by the tail when it flies by through whatever means. So If you are the kind of person that enjoys metaphors over simple breakdowns, and you allow your musical style to deviate in order to capture the concept, emotion, or idea you are after, then this is the right project for you!