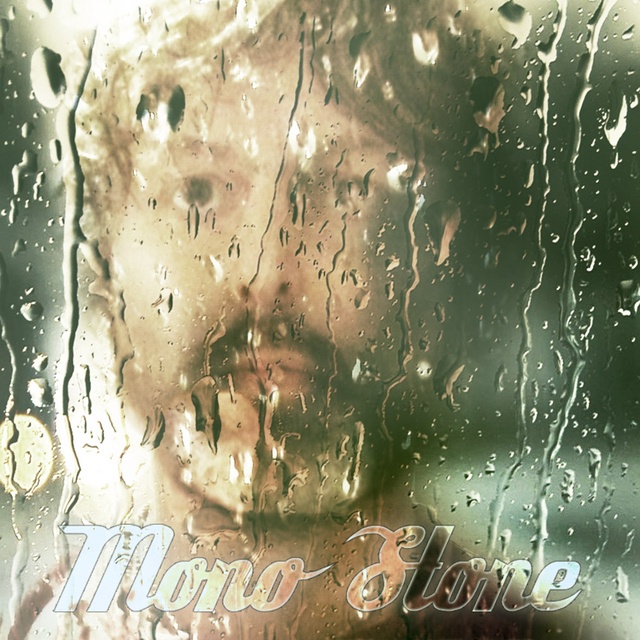 I'm a songwriter/musician/vocalist/producer looking to form a band. The style is atmospheric, melodic, ethereal...something or other... I dunno...

You can hear my music at https://soundcloud/monostone-1

I'm currently solo, recording and producing my own songs - so I'm looking for members to form a complete band. At least needing guitarists, keys, bass, drummer but open to all kinds of ideas including strings, multiple bass players, percussion, trumpet....

Honestly no idea who my influences are.