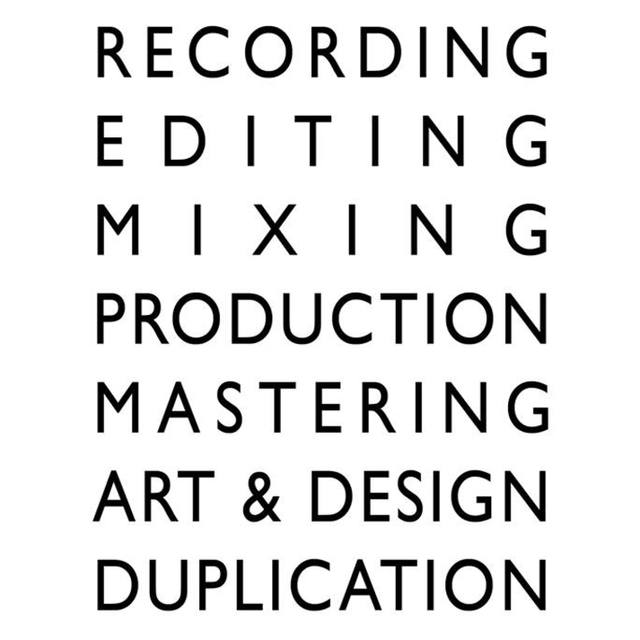 I've been a musician pretty much all my life. Slightly famous on the uk folk scene, I've played well over a thousand gigs over the years. Ex national youth choir, classicly trained opera singer and pianist, these days I concentrate of folk and world music sounds, although my attitude is far more punk rock than most of the genre. I'm also a luthier, and for the last 20 years or so I have run Talking Cat Recordings, a studio specialising in recording predominantly acoustic music.
www.talkingcat.co.uk

As a guitarist, Martin Carthy, Nic Jones. With an electric, I'd love to be able to play like Mick Ronson (David Bowie's guitarist), but no-one can.

Oh blimey? How long have we got.... There are 4 hurdy gurdies in a cabinet opposite me, there are 40-50 assorted instruments in this room alone. I have good gear. If you need something specific just ask.