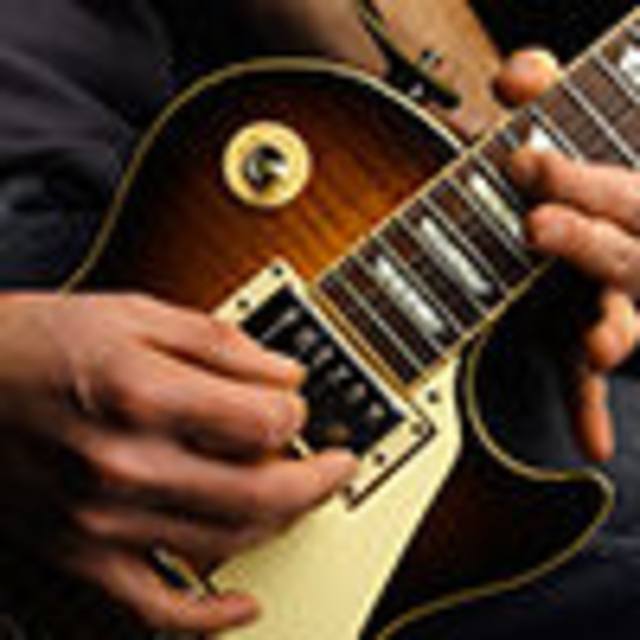 I have been playing the guitar at home for over 20 years. Played in a band for the last 2 years but no longer in it. I'm looking to jam/practice classic rock and blues with a view to gigging. I do not have a lot of experience of gigging but want to practice hard with a view to getting a tight classic set for performing.

I would say that the centre is The Stones, definitely. Other bands whose songs I've covered include The Who, Aerosmith, Primal Scream, Bowie, Free, Oasis, Clapton, Fleetwood Mac, Blondie, Velvet Underground, Beatles, Strokes and Undertones.