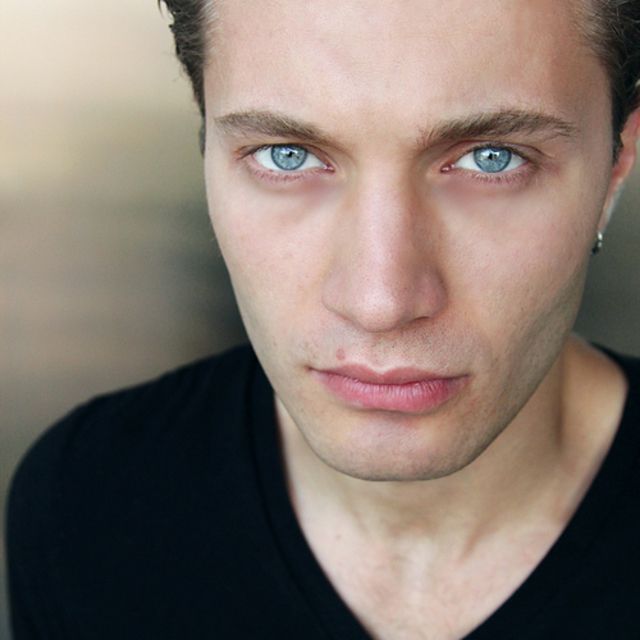 I'm a London based session guitarist, composer and tutor.

Born in Italy, I moved to London and graduated with Honors from Tech Music Schools (University of West London), one of Europe's leading music colleges.

I'm a well-rounded musician with over 10 years of professional experience both as a teacher, player and producer/composer.

Proficient in all contemporary styles (Rock, Blues, R&B, Soul, Funk, Folk, Country), I particularly shine in advanced Rock and Metal, a field in which I'm recognized internationally both by the press and industry.

I'm also an instructor at Live4Guitar.

I have been featured in major magazines such as Metal Hammer, Classic Rock Magazine and RockHard.