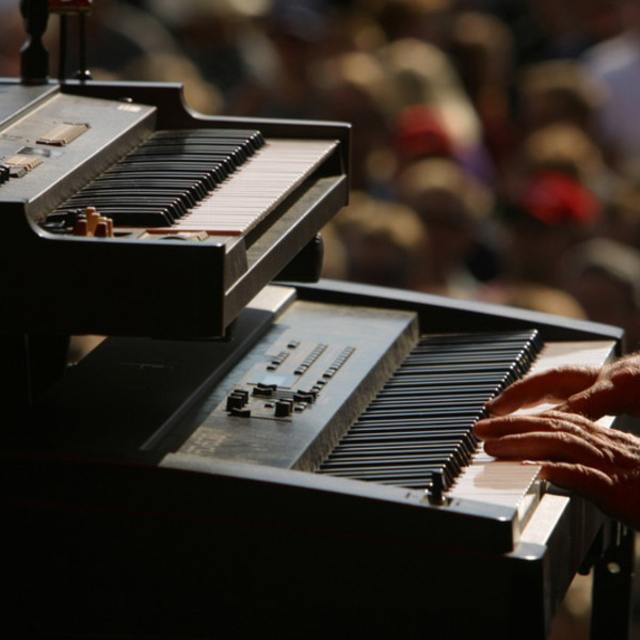 Hello! I've writing music in a variety of styles for my own amusement for years. I play a little bit of guitar and bass - but mostly i write on keyboards and then program and edit in Fruity loops. Recently I've been writing more electronic sounding music - which is a lot more pop music in style - when I say pop music I mean proper life affirming pop music that has a bit of edge and reminds you what it feels like to be alive - and NOT X Factor cack.

I'm looking for an imaginative, young-blooded, singer to add vocals to my tracks - maybe come up with some lyrics too - and hey! - when we inevitably sign our recording contract you can be the charismatic frontperson!

I've got about a dozen tunes demo'd - I want to move things forward by getting a proper singer - as i think it's important to shape the final production around the vocal.

I've uploaded a couple of tunes here - one features my "interesting" singing which probably demonstrates why i'm looking for a singer. And the other is an instrumental version of the last song I wrote.

I've got some other tunes uploaded on myspace here - http://www.myspace/dantrenor

My influences include Joy Division, New Order, Goldfrapp, The Velvet Underground, various electronic oddities (Aphex Twin,808 State,Rex the Dog,LCD Soundsystem, The Prodigy) - and loads of other techno bits and pieces from ovcer the years. These days I'm mostly writing electronic music but i have written quite a bit on guitar too. I like rock music thats a bit grimey and raw and sparse - and NOT twidderly guitar solos and blokes making "devil horns" hand gestures. Also quite like some of MGMT's recent output - particularly "Time to Pretend". Going through some old records I hadn't listened to for ages recently - and The Fall albums from the early 90's sounded fantastic - a really interesting mix of rock and electronics - would quite like to do something like that too.

Pretty basic gear. I have a knackered accoustic guitar and a cheap as chips midi keyboard - but these days thats all you need if you've got some half-decent studio software (and a bit of talent obviously)