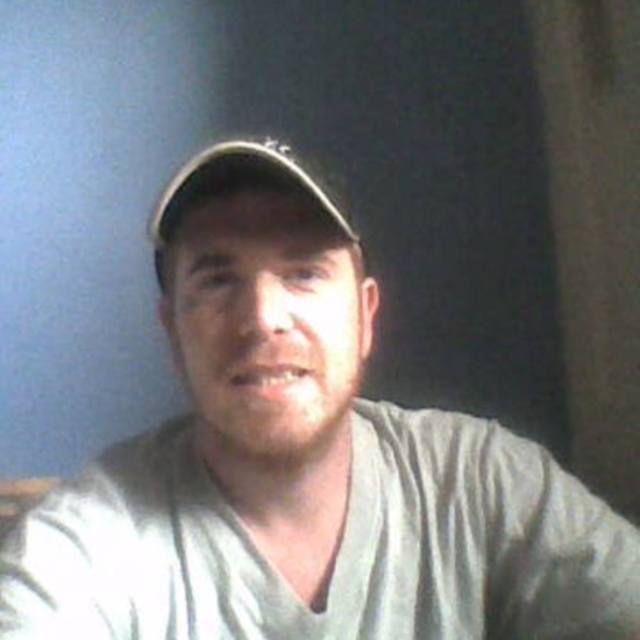 Bassist, alike latter-day Blur, singer/songwriter/guitarist but in terms of performance bassist for preference. I've been writing since I was 16 but have not had time to join many bands. Only in it to play original material presently. The songs I write are alternative in essence with shades of electronic music, rock, pop, and some more like big band/jazz styled numbers. There are a couple of tunes on SoundCloud under the name D Mage for anyone who wants to find out more.