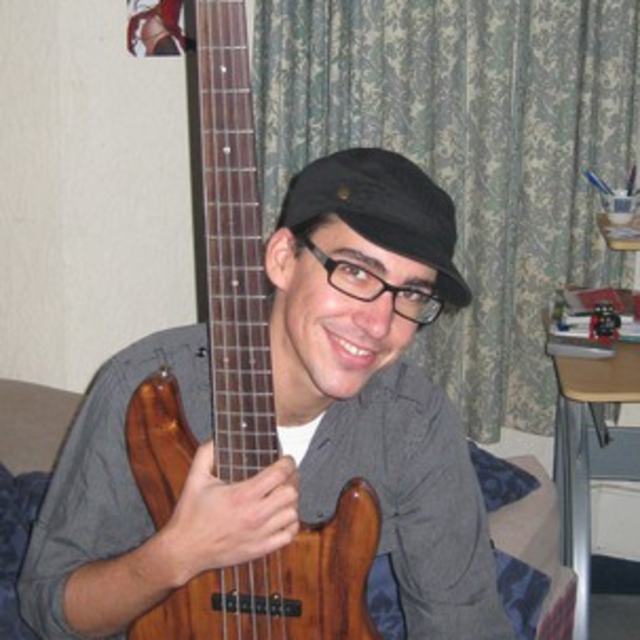 I'm an Australian recently arrived from a cruise ship gig in the caribbean where I worked in the Orchestra for 6 months. I have a four year bachelor degree in jazz bass (electric and upright) from the Queensland Conservatorium but have played the Brisbane pub scene for two years from 2004-2006 as well as the corporate jazz and dance band circuit. I've played anything from motown to country to jazz to alternative/classic/indie rock.