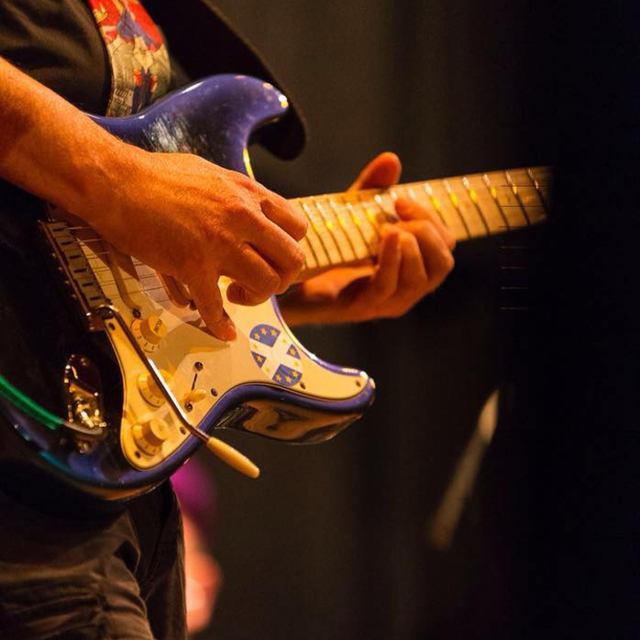 I'm guitarist in chief for the Graham Brown Band and formerly, Gothzilla.

I've been playing for a long time in a range of genres/styles. I have experience as a pit musician, as well as a variety of original and cover bands (ranging from rock to a very successful Blues Brothers band)

Just about anything with a guitar in it.

Planet Studio in Dundee. Heading the bill at a studio fundraiser for the Graham Brown Band's very own Planet Studio. :-)