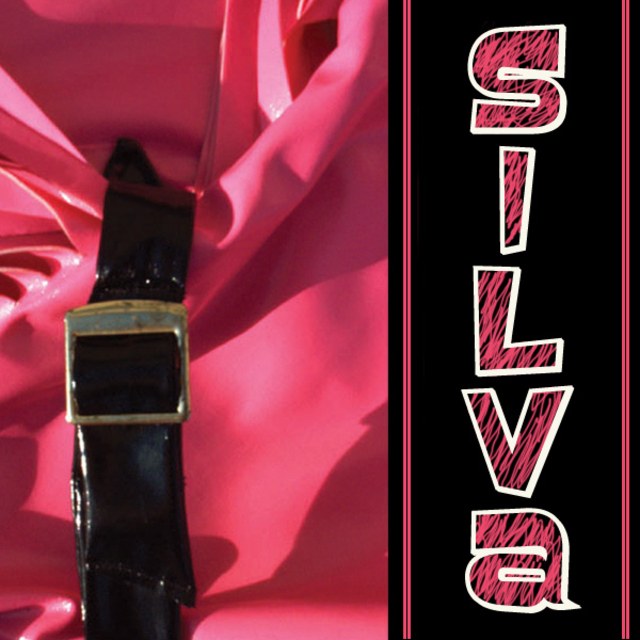 Having done gigs in the past usually using backing tracks in pubs,clubs and large halls. I have experience in both studio and home recording. I sing rock, blues, oldies, modern/pop, a bit of country/rock, motown, heavy rock. Can do most things though not keen on folk, reggae, classical.