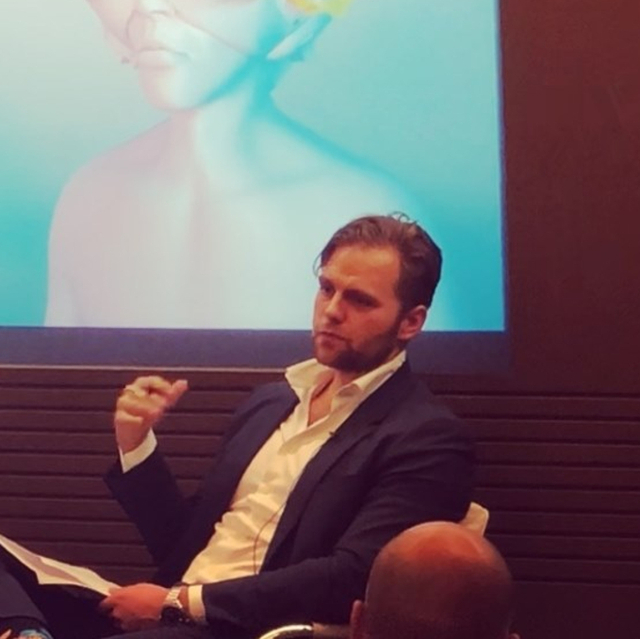 Moved to London last year for a new job. Would love to play out and have fun. I have a ton of gear to record with - although I rarely finish songs because it's just me and the creative load is hard. I can produce, write arrangments and engineer, just looking for a vocalist. I'd prefer a female vocalist but open to whomever. I have a pretty serious job which takes a bit of my time and will make this a hobby but that isn't an excuse to not make a few great songs and play a few good shows, and more importantly, have fun.

Would like to put something together in the nature of Massive Attack, the kills, Profiles, Dev Haynes, The Cure, TV on the Radio. The main instruments would be an Elektron Octatrack, a guitar, looper, perhaps a synth and a vocalist. Simple & elegant.

Below is a link to my old duo from ten years back. We were rushed as I had to head off to grad school, but there was potential.
http://medusalux.wix/medusalux

Failure is my favorite band - mostly because of Ken Andrews and Fantastic Planet's production. I'm from Minnesota, USA so Prince is up there as well. Others - Kills, TV on the Radio, Yeah Yeah Yeahs, Interpol, Massive Attack, God Speed You Black Emporer. I also listen to a ton of sounds scapes and soundtrack scores.

But into pretty much anything as long as it's good. Half the time I have no clue who I am listening to.

All the Elektron gear - Drum machine/Sampler/Synth. Multiple electrics, and acoustic. I also have pro-level studio gear. Pretty much more than I know what to do with.