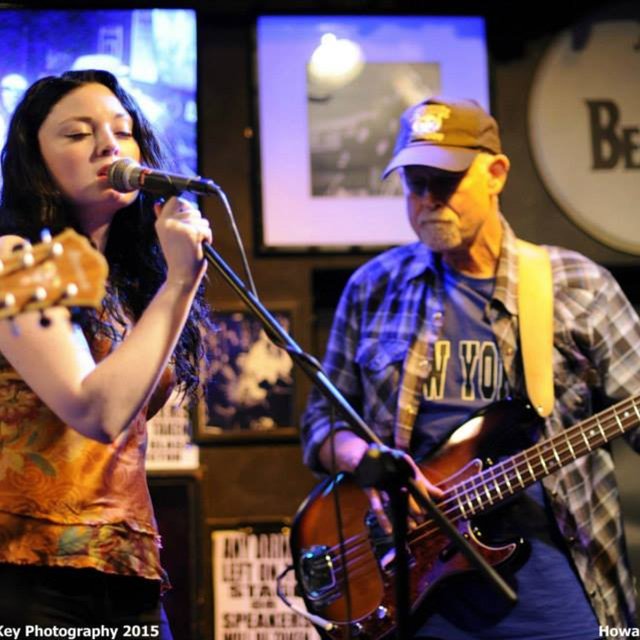 I play electric or acoustic guitar, bass guitar and harmonica plus background and occasional lead vocals.

After several years and many gigs all over the south east, my classic rock covers band have decided to call it a day. I'm now looking either for a band that is up and running or for individuals interested in putting a new one together.

My preference would be for something along the lines of Blackberry Smoke or Jason Isbell, a cross between Americana and Southern Rock, but I'd be happy to consider everything from 60's nostalgia to tribute acts. I live in Islington and am prepared to travel anywhere within the M25 area, ideally north of the river. I have my own transport.

I would also like to meet male or female singers interested in doing duo gigs. Age and gender much less important than ability and a nice personality.

Bob Dylan and The Band, Jackson Browne, Bruce Springsteen, Eagles, Fleetwood Mac, Tom Petty, Crowded House, Lucinda Williams, Bonnie Raitt and Sheryl Crow. Currently enjoying Jason Isbell, Dawes, Brandi Carlile and Jaime Wyatt. For a duo, I'm happy to play almost anything that works in a stripped down format. eg Blame It On Me by George Ezra, Kiss Me by Sixpence None The Richer, Fast Car by Tracy Chapman, Stay by Rihanna and Proud Mary by CCR.