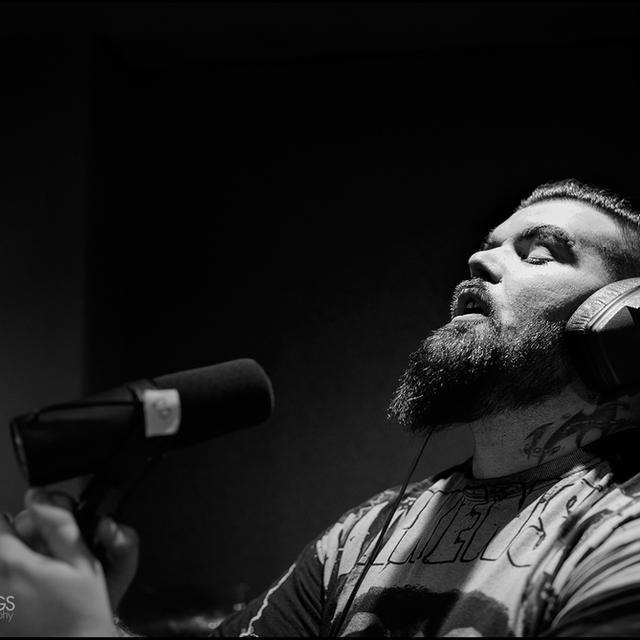 Bonus qualities:
- Ability to record ideas and work electronically (software can be supplied)

We need someone who can build a rich and engaging presence online and maximise fan engagement. Ability to gel with other members in a musical and personal setting, and take the long-view on what is good for the band is essential. Commitment is everything.